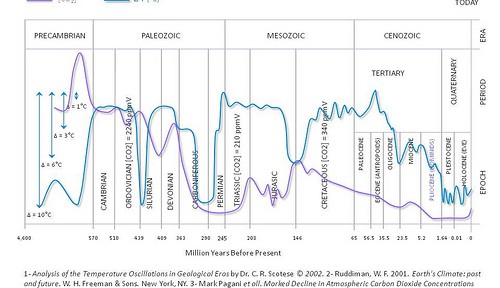 A big factor for me in any project (whether for building muscle, losing fat or general fitness) is goal-setting and crystal clear objectives. I have found that a great tool for this purpose is a time-scale. For the number of years that I have been into fitness, weight-lifting and bodybuilding, I have discovered that, to get my desired results, I have to set for myself a series of short term goals and objectives that when all achieved will culminate to the final accomplishment of a bigger goal.

If I was to compete in another bodybuilding show, for example, I would first establish which show I wanted to compete in. This would provide me the “End Date” which would be the culmination of a series of smaller goals.

If this happens to be a year away, I would then break down the year into smaller time sections and have a goal set for the end of each section. For example, for the first 8 — 16 weeks, I would draw up a training routine that was a 2-day split designed to stress all muscle groups and get them used to high volume training. The next section would be aimed at building some muscle strength. I would then move on to building some mass. And the last phase would be a section to strip fat ready for the show and final goal.

This idea can be used for all types of training — fat loss, endurance, general fitness, etc. — and not just bodybuilding alone. By setting these small goals and tasks, however small they may be, it will become less daunting when starting your program. It’s like a narrow channel of water leading to the open oceans!

Having smaller goals and working on achieving these on the way to the bigger end result has very much helped me. I discussed “macro-cycles” (a year’s worth of training) in this book. Training results will be different for different types of trainers.

I find it is better to have this kind of layout before getting stuck right in, rather than just going in blindly. It will also help you to stick to the plan.

Click the image below if you would like a full year of planned resistance training already set out for you!