WHAT HEALTH PROBLEMS DOES ALCOHOL CAUSE 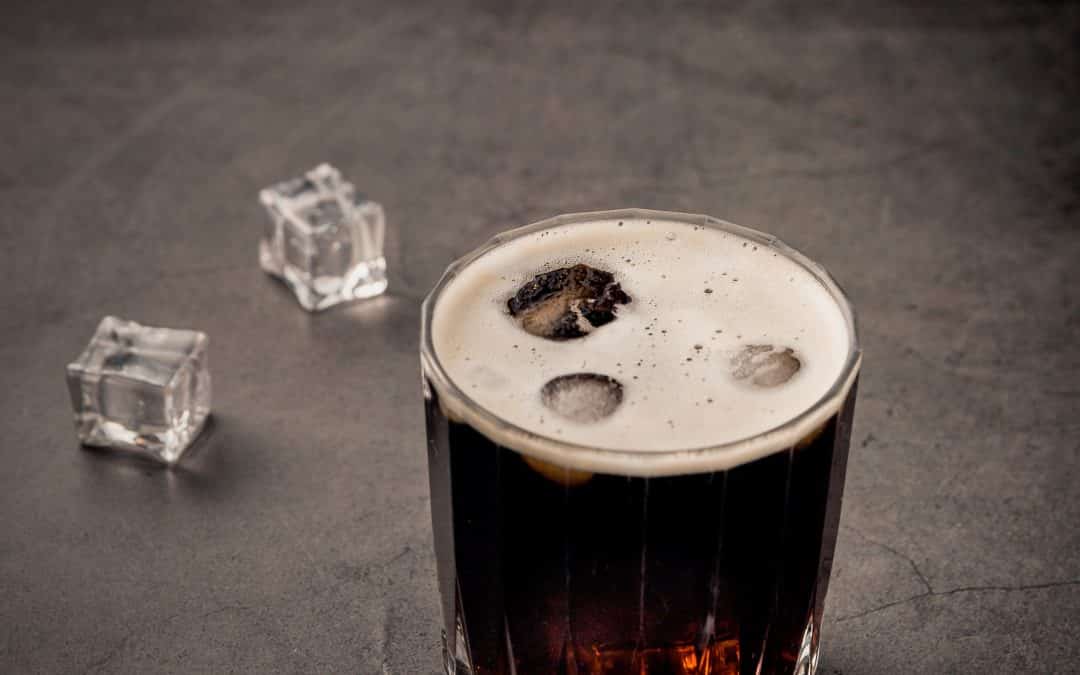 For hundreds of years, people have commented on the harm alcohol does to the body. Despite all these warnings, people continue to consume alcohol, often in excess. While drinking alcohol sparingly might not cause too much harm, it is when the substance is consumed in excess and regularly puts one at a higher risk of developing certain health problems.

The risks associated with alcohol consumption can be divided into two: long term and short term.

Let’s explore a little more into these long-term effects of excessive alcohol consumption.

It’s common knowledge that there is a strong correlation between liver disease and excessive alcohol consumption. Alcohol is metabolized, or broken down, in the liver into acetaldehyde, a carcinogenic and toxic substance which is why it is the organ with the most risk of damage due to too much intake of alcohol.

Drinking an excessive amount of alcohol also leads to an increased risk of developing what is known as alcoholic fatty liver, a sign of liver damage that cannot be reversed. Because the organ’s function is severely hampered by too much alcohol intake, it can’t metabolize fat properly which then accumulates in the organ that only exacerbates the problem. If left untreated it can lead to inflammation of the liver called alcoholic hepatitis.

Over a long period of time, years or decades sometimes, scar tissues severely affect the function of the liver causing it to harden and become nodular. This condition is also known as liver cirrhosis. Organ failure will soon follow without surgical intervention.

Other nearby organs from the liver are also affected by alcohol consumption. One such organ is the pancreas whose main function is to provide insulin, along with enzymes and hormones, that help to breakdown food.

An excessive amount of alcohol can lead to pancreatitis, the inflammation of the pancreas that’s rather painful and requires hospitalization. The inflammation is believed to be the result of premature release of proenzymes to pancreatic enzymes, as well as too much exposure to acetaldehyde. Around 70% of those who suffer from pancreatitis are those that regularly drink too much alcohol.

It shouldn’t surprise anyone that alcohol also leads to cancer. And while there are also other factors that contribute to the development of cancer besides alcohol consumption, it can’t be denied that the risks are dramatically increased.

The likely areas most prone to cancer are those parts of the digestive system such as the mouth, larynx, esophagus, stomach, liver, rectum, and even breast. Constant exposure to both alcohol and acetaldehyde contribute to the increased risk.

In addition, those who drink and smoke are also very prone to developing cancer in the upper gastrointestinal tract as well as the respiratory tract.

If you’ve ever had the misfortune of suffering from an ulcer, you know it’s not something to laugh about. The pain is almost unbearable, often requiring drastic medical intervention and hospitalization. One reason that ulcers are triggered is, you guess it, due to too much alcohol consumption. It can also lead to acid reflux, heartburn, and cause inflammation in the lining of the stomach also known as gastritis.

Even before alcohol is metabolized by the liver, it’s already exerting its toxic effects on the tissues in which it comes in contact with. Too much consumption of the stuff can lead to gashes on the lining of the esophagus and the stomach which then leads to infection and eventual ulceration.

Dangerous internal bleeding due to the enlarged veins can also lead to chronic liver disease.

Alcohol consumption is also associated with immune deficiency. Those who drink too much are prone to infection and another disease because of suppressed immunity.

Alcohol and its byproduct from digestion cause changes in the red blood cells and white blood cells of the body. Not only will there be an insufficient supply of oxygen to major organs of the body due to these changes, but immunity is also compromised because the white blood cells which handle the task of fighting off bacteria and viruses have been altered.

Each time you drink, you reduce your body’s resistance to infection which often explains the flu-like symptoms that many people get the morning after a night of heavy drinking.

And finally, alcoholism causes brain damage. Signs of this happening include blurry vision, lapses in memory, slurred speech, and difficulty walking. These are only the immediate effect of alcohol on the brain, often referred to as being drunk.

But there are long-term harmful effects on the brain caused by an excessive amount of alcohol intake. It can lead to a decrease in one’s cognitive function, changes in mood, and emotions. And since alcohol is a depressant, it can affect the formation of memory and other brain processes which makes it harder for an alcoholic to process information as well as solve simple problems.

There is also a strong correlation between alcohol intake and levels of serotonin and GABA in the body. The presence of these neurotransmitters has to be just right in order for the body to function normally. If changes occur, it can lead to mood and behavioral alterations. Which is why there is a marked increase in risk-taking behavior when one is drunk.

Like everything in life, we should consume alcohol in moderation. A glass or two a couple of times a week might be fine, the problem comes when there is very little control one has on their alcohol intake. So drink wisely.

Annah Brooks is an avid blogger. She writes about a variety of topics including health, science, and literature. She is currently working with TheBeachesTreatmentCenter, a fully accredited & licensed Drug and Alcohol Addiction Treatment Center.